In a few weeks, I will be boarding an evening train out of London for a one hour journey to the edge of somewhere remote. Somewhere untouched by the fast pace of modern civilisation and at the same time a place which directly facilitates it. The creeks and backwaters of the Suffolk coast hold a myriad of secrets amongst their shifting sands. Geographically it may seem close to the global metropolis of London, but the little rivers and tidal inlets, most unreachable by land, are places where time seems to stand still and which embody all we have come to define as ‘remote’. Most are guarded by treacherous sandbanks, traps laid to challenge even the keenest navigator.

In centuries past, this was a coast of invasion, the ribbon of the horizon the frontline for Viking marauders arriving in their Longships. In 991AD Byrhtnoth led his English thegns against the Viking Olaf at Maldon on the banks of the River Blackwater. The story is told in the Old English poem, The Battle of Maldon. Olaf and his seafaring warriors landed on an island but were cut off by the tide, the great leveller on the shallow East coast. They taunted Byrhtnoth demanding payment of a tribute rather than face them in battle, to which Byrhtnoth responds:

‘Do you hear, seafarer, what this people says?
They are willing to give you spears as tribute,
deadly point and tested swords,
a payment in war-gear that will do you no good in battle.
Report back again, sailors’ messenger,
tell your people a much more hateful account,
that an undaunted leader stands here with his troop,
one who desires to defend this land,
my lord Æthelred’s country,
the people and the ground.

Alas Byrhtnoth allowed the Norsemen to cross the narrow causeway from the island to do battle and was slain.

This coastline remained a place of war until very recently. North of Maldon, in Suffolk, lies the shingle spit of Orford Ness. For much of the 20th Century, Orford Ness was shrouded in official secrecy, used during both World Wars for the development of long range communications, radio navigation and radar. Later, during the Cold War, the Atomic Weapons Research Establishment used the site for environmental testing and many of the sinister constructions from this time remain as massive concrete monuments in the flat landscape. Disused since 2012, Orford Ness is now a Site of Special Scientific Interest due to its unique and undisturbed wildlife and managed by the National Trust, its hazardous environment keeping it secret from prying civilisation. It is a land of contrasts, the conditions for its fragile environment created from the consequences of human intervention.

But perhaps the greatest secret of the East coast is its solitude. Here are wild corners of pristine beauty where you can feel small as you listen to the cries of waterfowl and the lapping of the wavelets against the side of the boat. Places for contemplation as the tide slips by in the moonlight. This is the East coast we will be coming to discover but whose secrets will remain only for those who have known them. 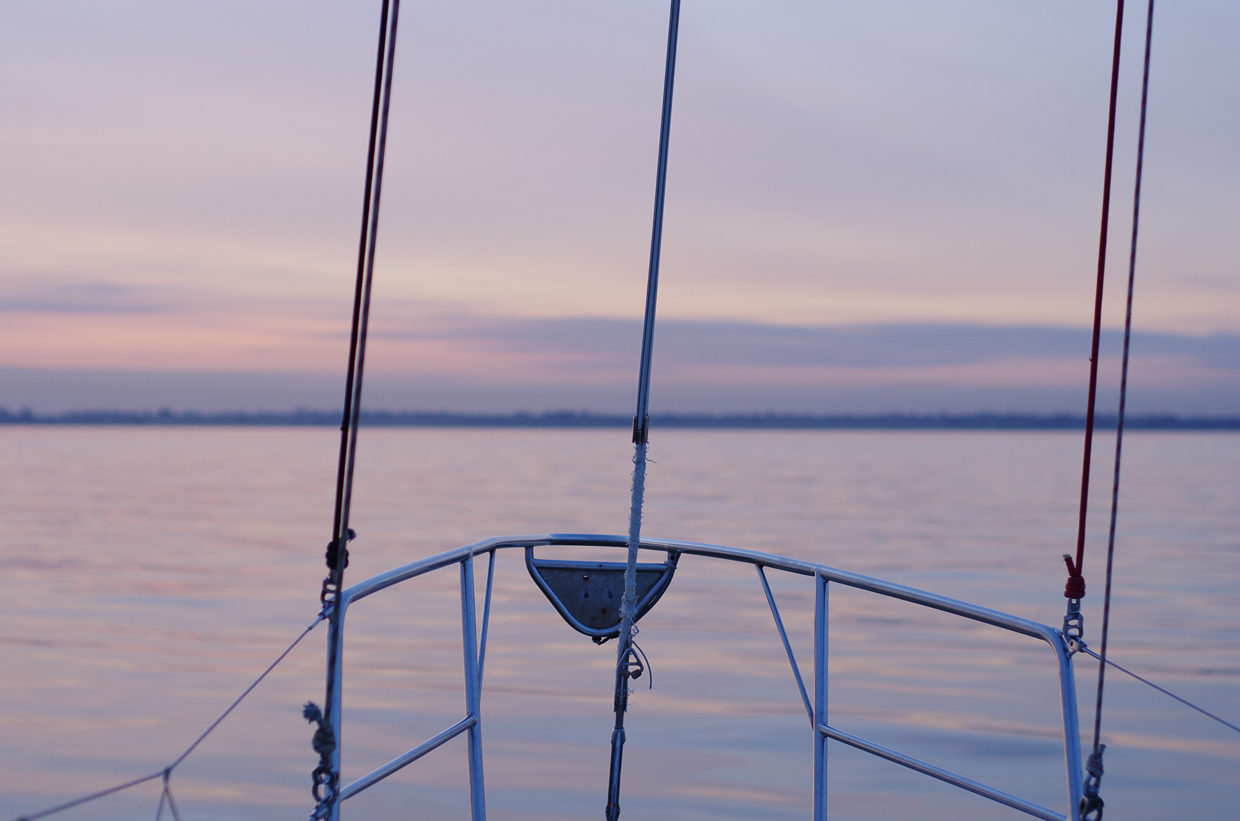