Our home sailing ground of the East Coast may be relatively placid in the Summer months but it can still throw up surprises, and we encountered one of those in late August. The very shallow water and shifting sandbanks can become a dangerous mass of breaking water when the wind picks up, especially when the tide is running against it. Countless hundreds of the traditional herring fishing smacks were lost to the treacherous shallows and breaking waves until modern weather forecasting and navigation made things safer.

However the broad sheltered rivers of the Stour and Orwell provide good sailing grounds when the wind picks up and made for a much more comfortable anchorage overnight. The forecast was for a near gale force winds so the Stour seemed a good choice after a bit of fun in the waves outside! 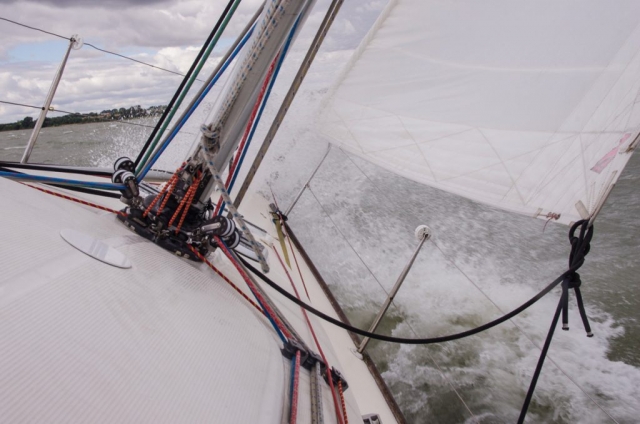 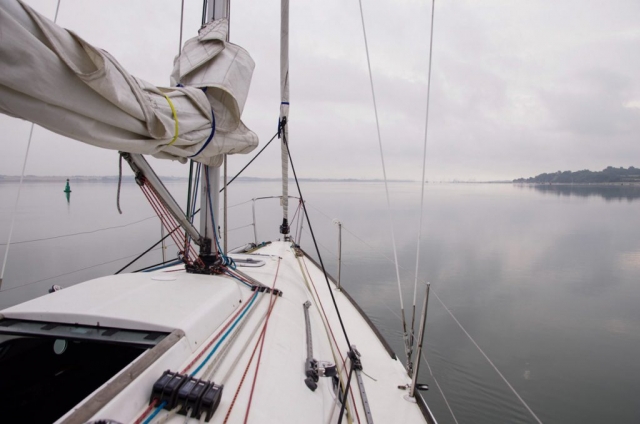 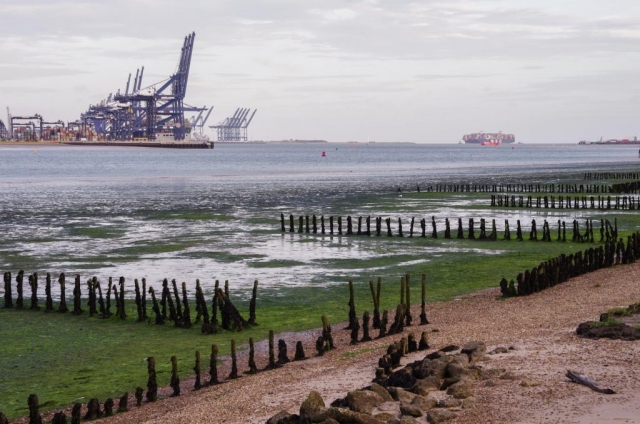 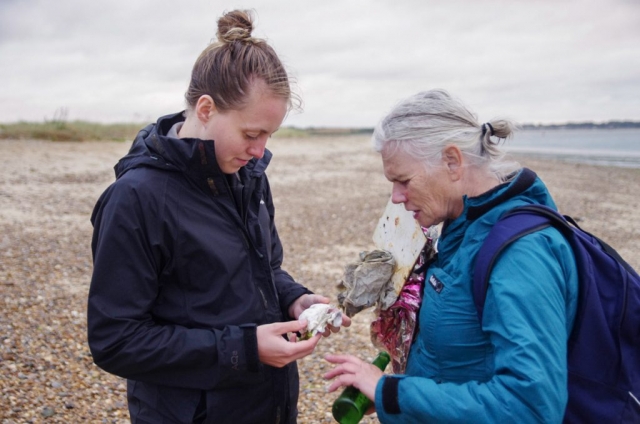 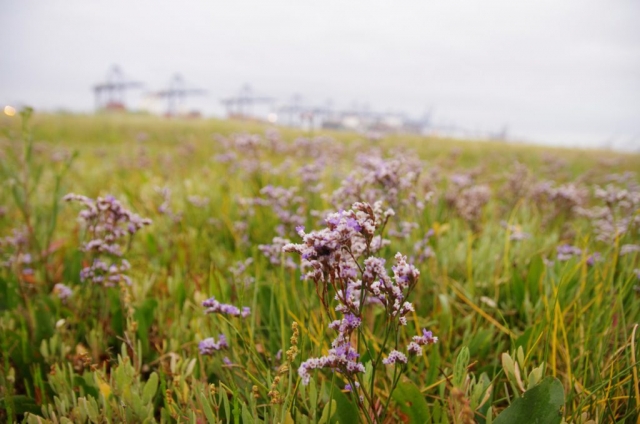 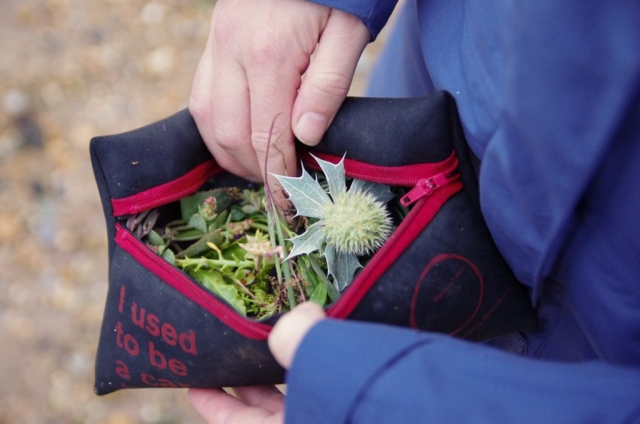 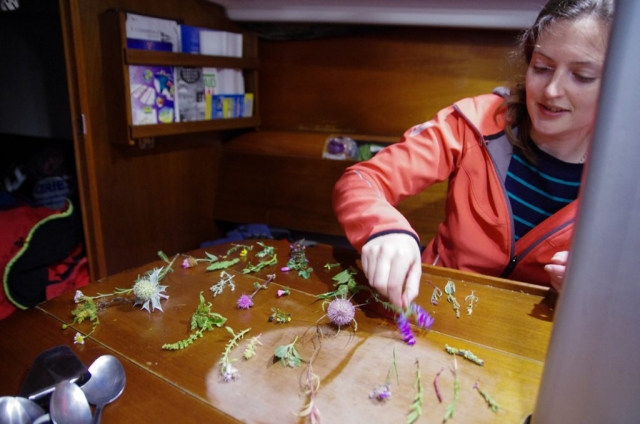 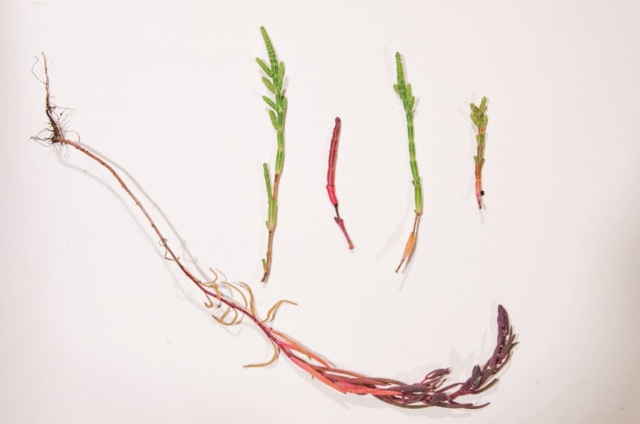 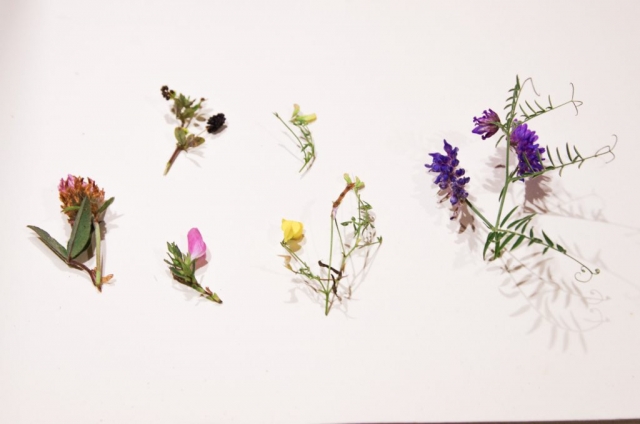 The River Orwell must be one of the prettiest on the East Coast with it’s wooded banks and salt marshes. Our First Mate, Thea, pulled a wonderful surprise out of her bag after an excursion ashore in the form of a collection of specimens of salt marsh plants, all arranged neatly on the saloon table in their families. Who thought a scrubby patch of marsh opposite Felixstowe docks could prove such a rich ground of plant diversity?

We were also very lucky to have Stephanie Mangan, a marine biologist from the University of Exeter onboard and she was able to give us a similarly fascinating insight into some of the marine life we found on the foreshore. 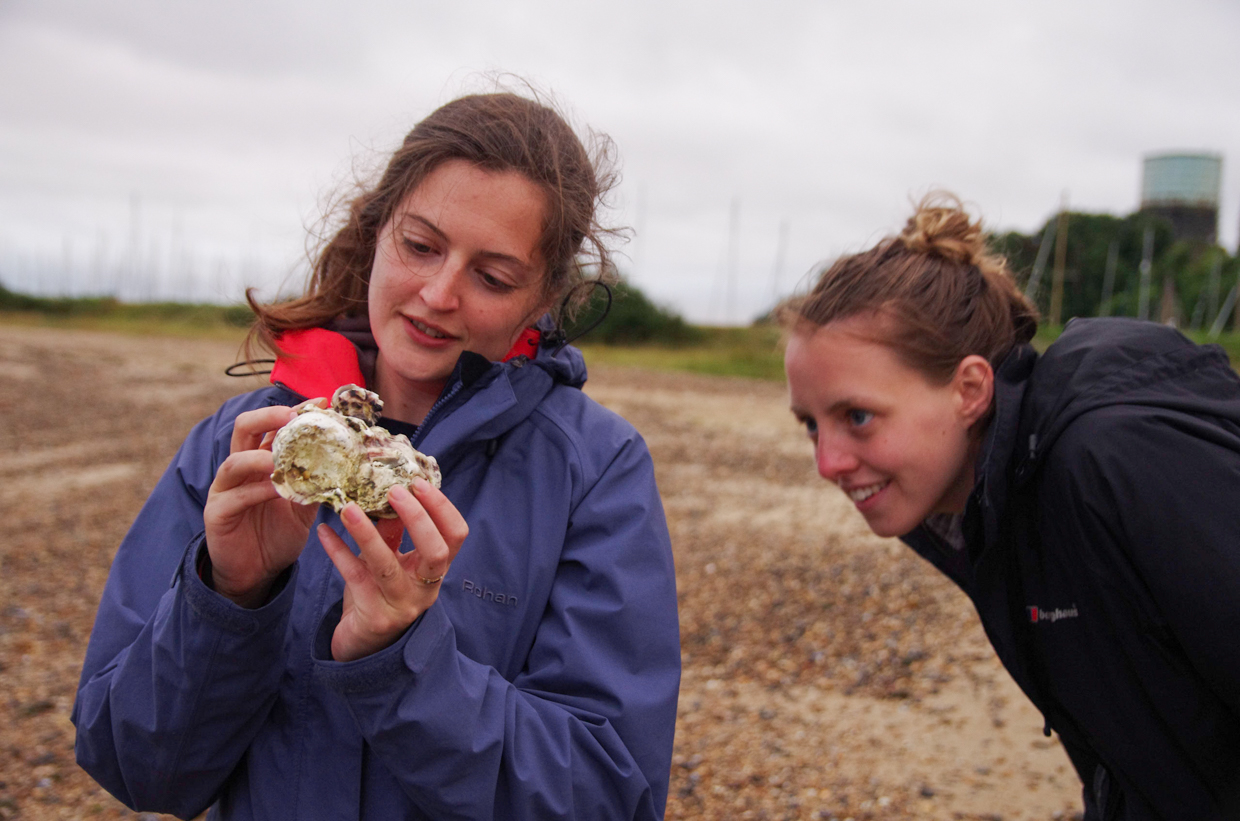 Along with these fascinating and beautiful natural wonders, it was saddening to find so much plastic waste littering the beaches and riverbanks. At first glance an unspoilt wilderness, but look deeper and the signs of man’s toxic activity were everywhere to be seen. We decided to do whatever we could there and then by gathering as much plastic rubbish as we could carry and returning to the boat. Our little beach clean-up was a mere drop in the ocean but served as a clear reminder of the predicament facing the world’s oceans with regard to plastic pollution.